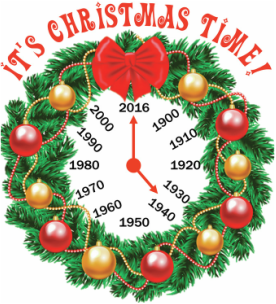 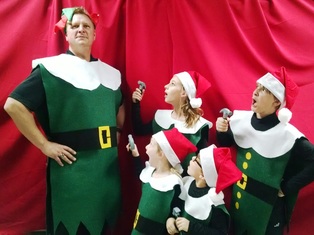 It's Christmas Time! included such Yuletide favorites as "Rockin' Around the Christmas Tree," "O Holy Night," "Where Are You, Christmas?," "Carol of the Bells" and many more! This family-friendly show featured comedy, singing, dancing and "Christmas surprises" to get audiences in the holiday spirit.

It's Christmas Time was directed and choreographed by Dedra Daniels Mount, with musical direction by Shelby Sessler.